If you still have problems, please let us know, by sending an email to support [ @ ] website.com . Thank you! 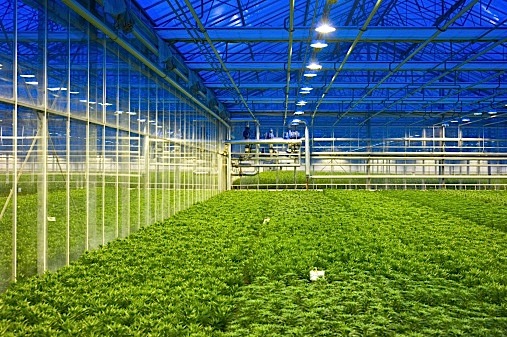 The wasteful high intensity discharge lights typically used in greenhouses were not designed to meet crops’ unique needs. Research has found that only 7 percent of light created by HPS lamps is absorbed by plants, and more than 50% of the energy created with these lamps is wasted due to inefficiencies. This inefficiency costs large greenhouse facilities millions of dollars in electrical bills annually.

The introduction of LEDs into the horticultural market is largely due to significant advancements in LED technology that allow for the manufacturing of high-power packages in specific wavelengths. 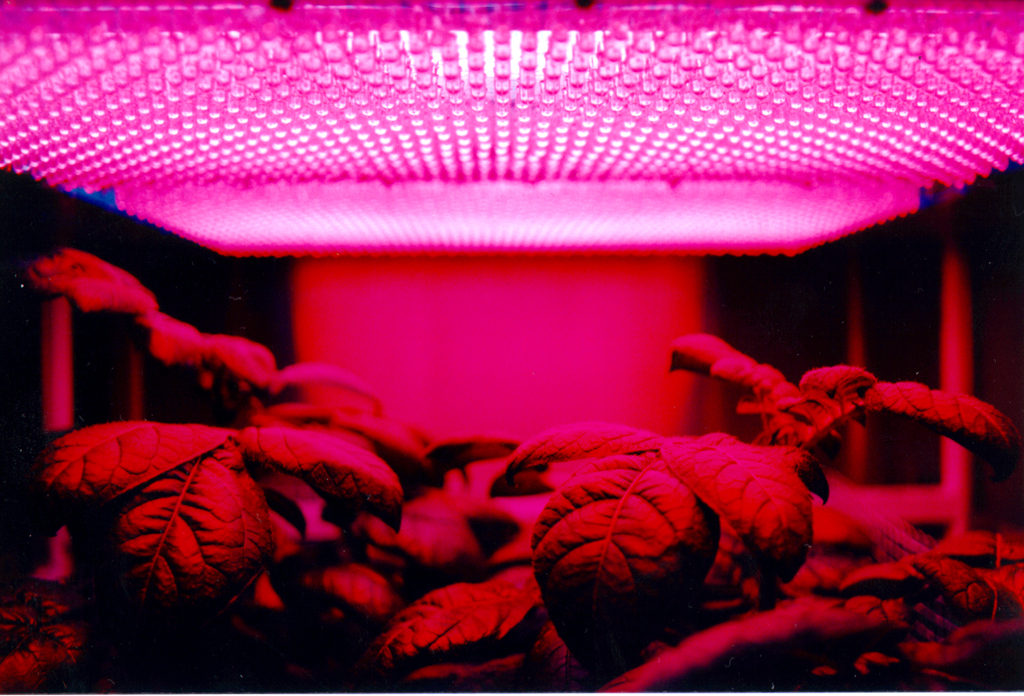 For plants to grow well in a greenhouse environment they need the correct temperature and the right light to allow for the optimal absorption of chlorophyll, the primary pigment responsible for photosynthesis and plant growth. In recent years, academic studies have proven that plants are more sensitive to particular wavelengths of light and demonstrate increased chlorophyll absorption and photosynthesis when exposed to red (~640 to 660 nanometers) and blue (~450 nanometer) light. These studies have shown that the light absorption spectral peaks for chlorophyll fall within the ranges of 400 to 500nm and 600 to 700nm.

LED lights stimulate plant growth through use of targeted wavelengths 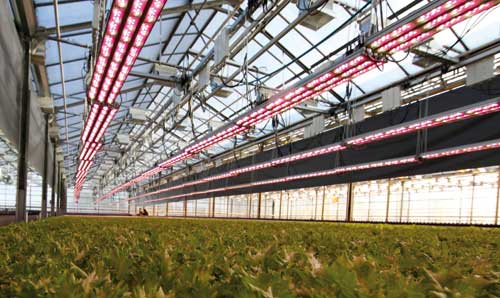 By utilizing state-of-the-art, energy-efficient LED technology, there is a significant opportunity to stimulate plant growth through the use of targeted wavelengths, while drastically reducing energy consumption. Greenhouses and growers in the horticulture industry are starting to employ LED lighting using several different methods.

LEDs can be used to conserve energy in traditional ceiling lighting, as well as multilayer cultivation (modular vertical layers) and inter-lighting (between or among plants).  Multilayer and inter-lighting can be particularly advantageous in stimulating plant growth and reducing energy consumption as the light can be more closely directed at the plants, with less light and energy lost to the surrounding environment.